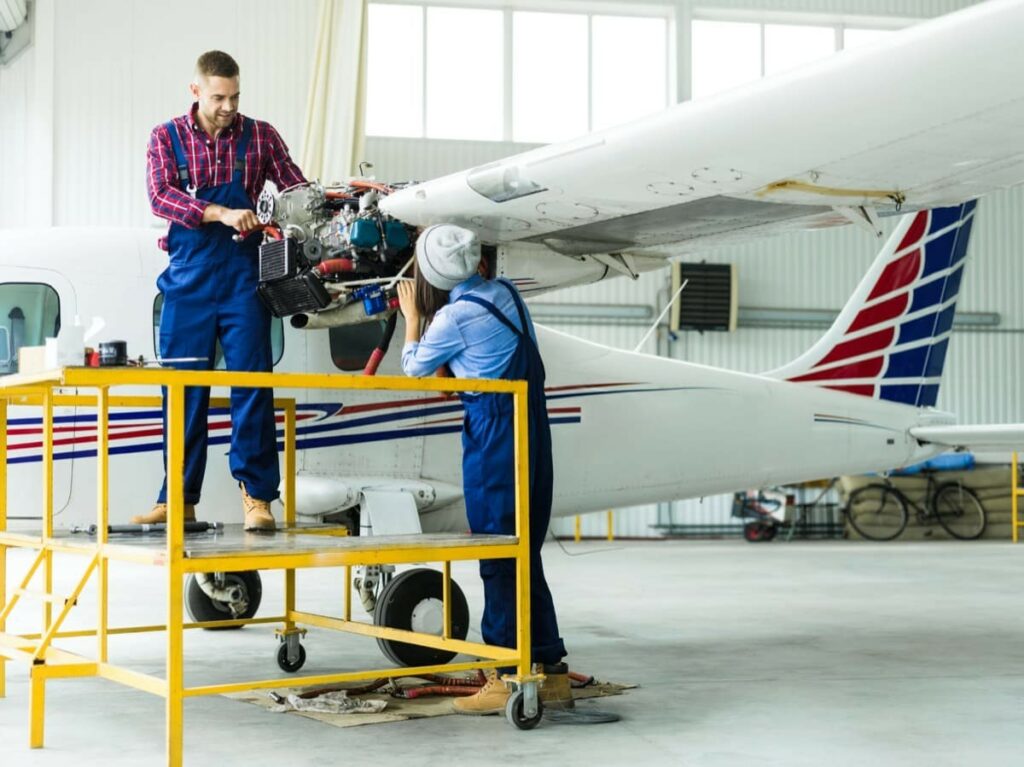 Tips To Get Your Aircraft Engine To Full TBO

My last column was all about how often you should change your airplane’s oil.

It received a number of comments, which I always appreciate.

Many of the comments were about the recommendation by engine manufacturers to change the oil every four months.
One reader emailed me, noting he had several questions about oil change intervals.

“One guy said that way back in the past, the oil change interval was a recommended 50 hours or six months. If so, when did it go from six months down to every four months? I believe the answer is that the four months was a result of decrease aircraft usage.”

I did not remember that, so I emailed my friend, Paul McBride, who writes the Ask Paul column for General Aviation News, to see if he knew about such a recommendation. He had not heard of it, so if there had been such a recommendation, it was well over 50 years ago.
But why do manufacturers recommend 50 hours or every four months with a full oil filter?

This recommendation reflects the main cause of lubricant-related failures in aircraft engines, which is corrosion leading to camshaft and lifter spalling.

This, in turn, is mainly caused by aircraft inactivity, just as our reader thought.

When an engine sits, there is almost always water in the oil. Some comes from exhaust blow-by, but it is mainly from water condensation.

When an engine sits inactive, warm moist air is drawn in during the day. As it gets cooler at night, the water drops out and is left in the oil or on engine parts.

Over time, the water combines with the sulfur in the oil, which comes from unburnt fuel in the blow-by past the rings. This forms an acid that attacks the cam and lifter surfaces, forming surface rust.

When the engine is finally started, the rust acts as a lapping compound which, in turn, starts the wear process that eventually leads to failure.

These failures are almost always on low usage aircraft that sit a lot. It is very rare to see this on an engine that is used regularly all year long.
Based on this data, engine manufacturers came up with the recommendation to change the oil every four months.

Four months as opposed to three or five months was thought to be a reasonable compromise. The idea is that the recommendation will help eliminate a long inactivity period, because the longer an engine sits, the more rust accumulates.

Several readers pointed out that there would be a lot less rust accumulating on an aircraft engine sitting in Arizona than one in Florida.
That is true, but the engine manufacturers cannot write a recommendation for every situation. If they tried, they would have to put in a table that listed the time for oil change vs. normal relative humidity.

Expert Recommendations to Get to Full TBO

What would I recommend to get to full TBO?

The first step is to get rid of the water in your oil during normal service.

To do that you need to check the accuracy of your oil temperature gauge.

Take the sending unit out of your airplane and put it into a container that’s sitting on a hot plate. Heat the oil up to 180°F, measured with an accurate thermometer in the oil. Now make a mark on your oil temperature gauge.

When you fly, check this gauge and make sure that your oil temperature is at or near the mark.

The only way to get rid of water in the oil is to boil it off, which is why it needs to reach 180° while you are flying.

As oil goes through your engine, it will pick up about 50°F above sump temperature. If your sump temperature is below 160°F, the oil will not get above 212°F and the water will not boil off. Instead, it will just accumulate in the sump.

Second: Do not just start your engine on the ramp to coat all of the parts, thinking this will help extend the life of your engine. This just adds to the fuel contamination and does not evaporate any water.

Third: Fly your plane as often as possible. Plan a flight where you get the oil temperature up long enough to drive off the water.
Fourth: Depending on how much and when you fly, you need to plan your oil changes.

A lot of pilots living in northern climates fly a lot in the summer and very little in the winter. As winter comes, pilots may just put the plane away where it will sit during the cold months, and then change the oil in the spring so they can fly on fresh oil.
Wrong plan. You should change the oil before you put the plane away. This way you will start the period of inactivity with no water or acid build up.

Also, I would recommend putting a quart or two of Phillips Anti-Rust Oil in the crankcase with the oil change. This will help protect your engine and you can still go fly should the occasion arise.

Now for the pilot who only flies 12 hours a year: I do not have a perfect answer for how often to change your oil.
What I would do is change the oil at least every year and add some of the Phillips Anti Rust Oil to every change.
I would also start a savings account for that new engine you may need in a few years.

ABOUT BEN VISSER
Ben Visser is an aviation fuels and lubricants expert who spent 33 years with Shell Oil. He has been a private pilot since 1985.